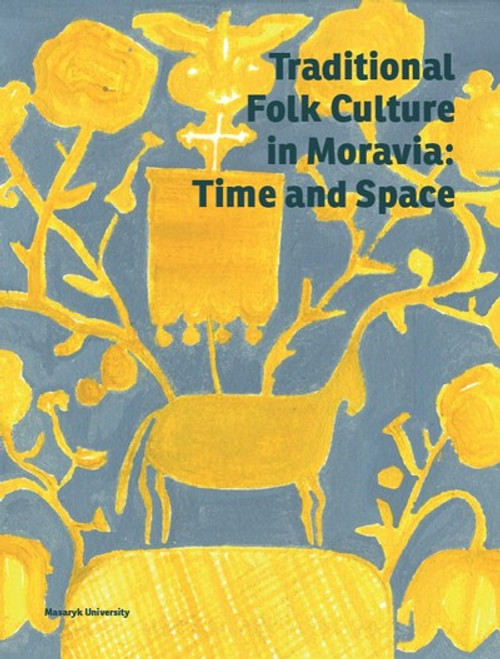 The book describes traditional folk culture in Moravia from the mid-18th century to the end of the 19th century with six thematic axes: Autochthony, External Influences, Stability over Time, Fluidity over Time, Territorial Unity, and Territorial Differentness. Using examples of specific cultural phenomena, the authors illuminate the processes that formed folk culture and influenced its creators and bearers.

This approach leads to a broader knowledge of the historic reality of life in the Moravian countryside in the entirety of its changeability and stability, variability and uniformity. 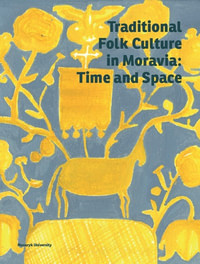