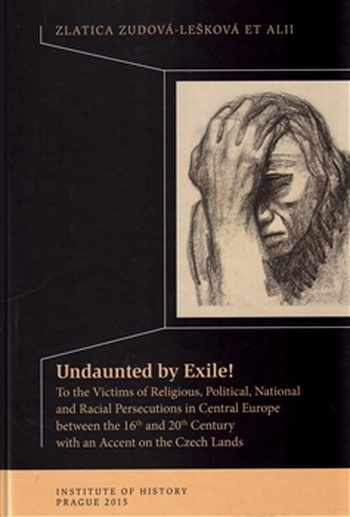 Undaunted by Exile! To the Victims of Religious, Political, National and Racial Persecutions in...

A monograph Undaunted by Exile! is a work by Czech and Slovak historians on an issue that remains to be the most burning topic not only in the Czech (and Czechoslovak) national space, but also in Central Europe (and Europe), not to say in the whole world. Forced migrations, or in fact emigration and immigration - are the fundamental problems of European countries in the second decade of the 21st century. 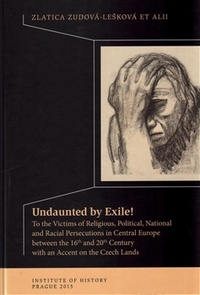