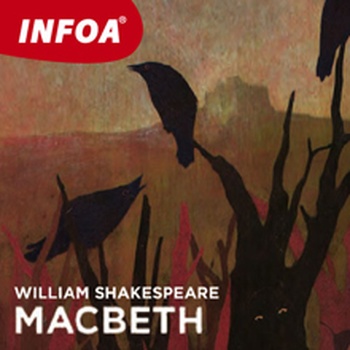 Audiokniha má obtížnost četby B1 Until, that is, he meets three evil witches after a battle against King Duncan's enemies. They tell him that one day he, Macbeth, will be King of Scotland.

This is the beginning of a story of ambition and evil, involving him and his calculating wife, Lady Macbeth. What follows leads them to terrible violence, murder, madness and ultimately to their own destruction. 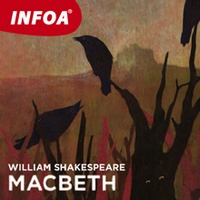