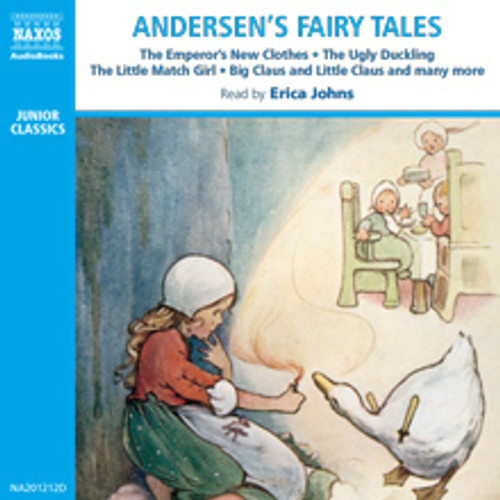 JUNIOR CLASSICS EDITION The world of Hans Christian Andersen is seen through the eyes of children. There is the everyday wonder of an ugly duckling being transformed into a swan; the puffed-up Emperor being fooled by his own importance; the tender tragedy of a little match girl; the upright honesty of John rewarded by his travelling companion. 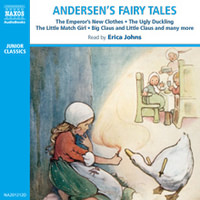