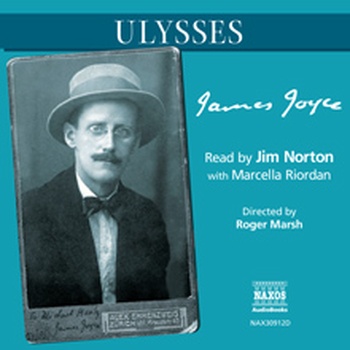 Ulysses is one of the greatest literary works in the English language. In his remarkable tour de force, Joyce catalogues one day – 16 June 1904 – in immense detail as Leopold Bloom wanders through Dublin, talking, observing, musing – and always rememberingMolly, his passionate, wayward wife.

Set in the shadow of Homer’s Odyssey, internal thoughts – Joyce’s famous stream of consciousness – give physical reality extra colour and perspective. This long-awaited unabridged recording of James Joyce’s Ulysses is released to coincide with the hundredth anniversary of ‘Bloomsday’. Regarded by many as the single most important novel of the twentieth century. 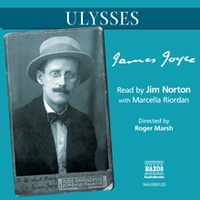