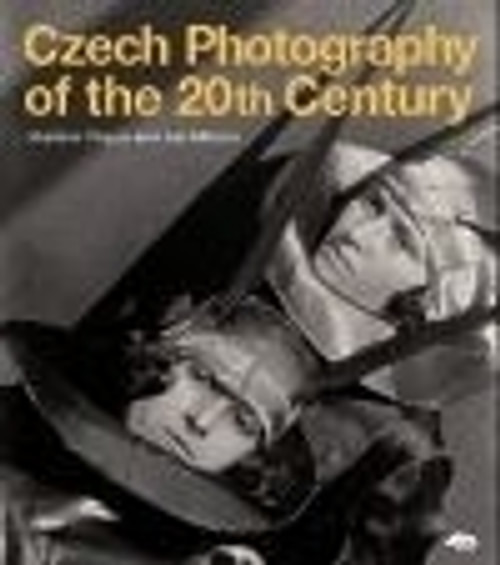 Czech Photography of the 20th Century

Czech Photography of the 20th Century, published simultaneously in Czech and English versions, is the first book to present the main trends, figures, and works of Czech photography from the beginning to the end of the last century to such a large extent. Its 517 plates include not only the most important, well-known photographs and photomontages, but also works that have long been forgotten or are published for the first time.

The book is arranged in seventeen chapters, supplemented with chronologies of the most important events in twentieth-century Czech photography and history. 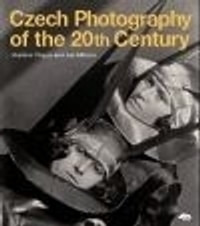