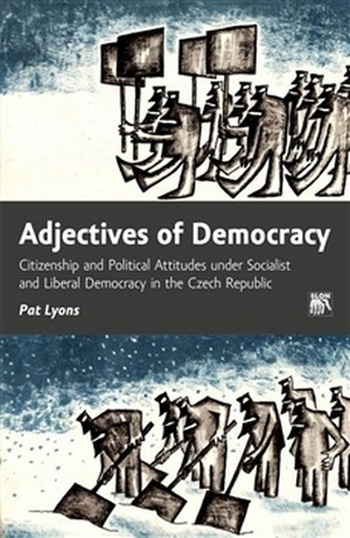 Adjectives of Democracy Citizenship and Political Attitudes under Socialist and Liberal Democracy...

The central empirical puzzle addressed in this book is why are Czech citizens’ attitudes towards key facets of democracy so similar under socialist democracy in 1968 and liberal democracy in 2008? Examining unique survey datasets from the late 1960s and 2008 this book reveals that Czech and Slovak citizens’ political attitudes can justifiably be characterised in terms of stability.

This stability may be understood as a general feature of citizens’ relationship with democratic values and their implementation in regimes that adopt competing adjectives. 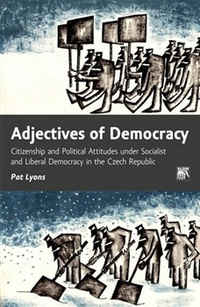