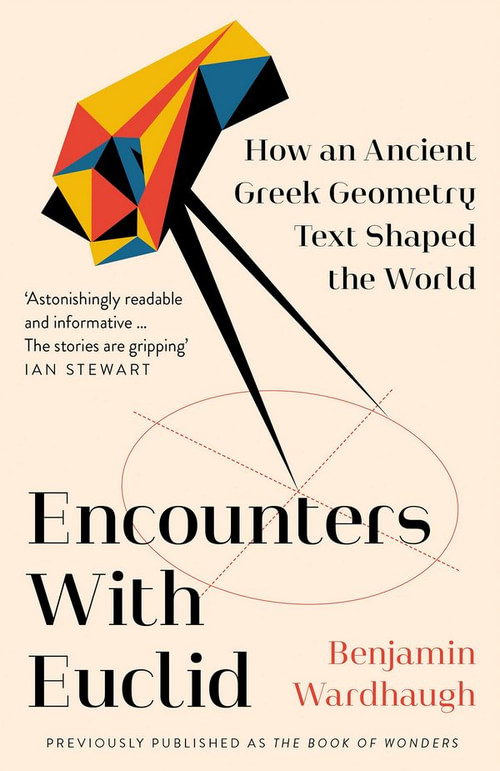 An astonishingly readable and informative history of the greatest mathematical bestseller of all time ... The writing is vivid and the stories are gripping.

Highly recommended ' IAN STEWART, AUTHOR OF SIGNIFICANT FIGURES Euclid's Elements of Geometry was a book that changed the world. In this sweeping history, Benjamin Wardhaugh traces how the ancient Greek text on mathematics - often hailed as the world's first textbook - shaped two thousand years of art, philosophy and literature, as well as science and maths. With stories of influence on every continent, and encounters with the likes of Ptolemy and Isaac Newton, Hobbes and Lewis Carroll, Wardhaugh gives dramatic life to the evolution of mathematics. Previously published as The Book of Wonders. 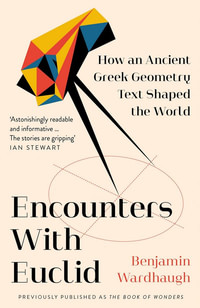