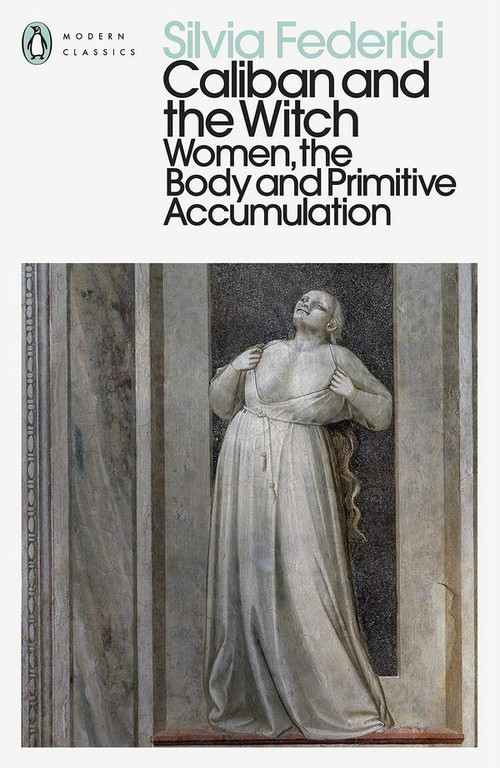 Caliban and the Witch Women, the Body and Primitive Accumulation

'A groundbreaking work . . . Federici has become a crucial figure for . . . a new generation of feminists' Rachel Kushner, author of The Mars Room A cult classic since its publication in the early years of this century, Caliban and the Witch is Silvia Federici's history of the body in the transition to capitalism. Moving from the peasant revolts of the late Middle Ages through the European witch-hunts, the rise of scientific rationalism and the colonisation of the Americas, it gives a panoramic account of the often horrific violence with which the unruly human material of pre-capitalist societies was transformed into a set of predictable and controllable mechanisms. It Is a study of indigenous traditions crushed, of the enclosure of women's reproductive powers within the nuclear family, and of how our modern world was forged in blood.

'Rewarding . . . allows us to better understand the intimate relationship between modern patriarchy, the rise of the nation state and the transition from feudalism to capitalism' Guardian 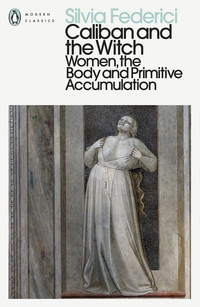