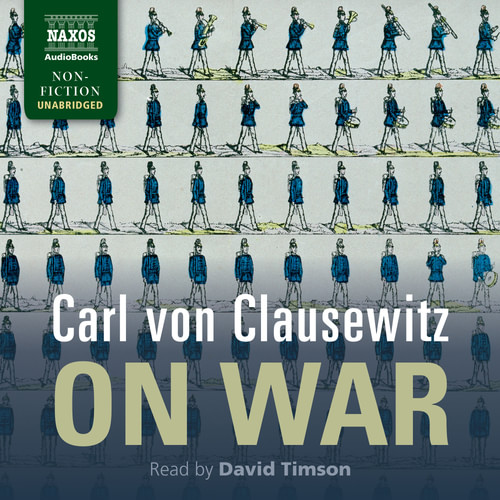 ‘War is a mere continuation of policy by other means.’A classic work of military strategy, On War sets forth the theories and tactics of Carl von Clausewitz, a distinguished Prussian general who was notable for his roles in the French Revolutionary and Napoleonic Wars. The book covers a broad range of topics, including weapons, terrain, troops and leadership, as well as the importance of defence over offence, the balance of power, and the subordination of war to politics.

Praised for its timeless insights, Clausewitz’s treatise is often compared to the work of Machiavelli and Sun Tzu, and remains relevant to military leaders today. 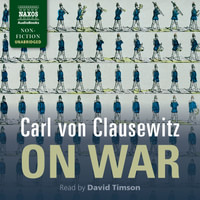