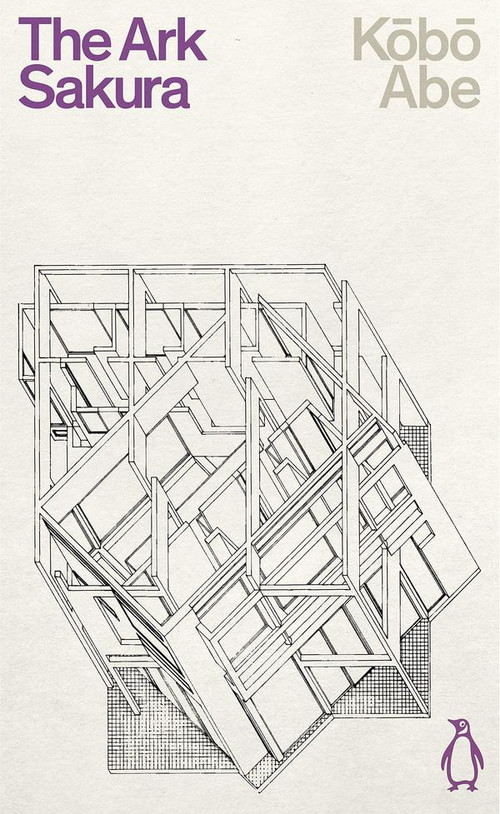 'One of Japan's most venerated writers' David Mitchell In this unnerving fable from one of Japan's greatest novelists, a recluse known as 'Mole' retreats to a vast underground bunker, only to find that strange guests, booby traps and a giant toilet may prove even greater obstacles than nuclear disaster. 'As is true of Poe and Kafka, Abe creates an unexpected impulsion.

One continues reading, on and on' New Yorker 'Abe's depiction of the deadly game of survival is hilarious but at the same time leaves us with a chilling sense of apprehension about the brave new world that awaits us' Los Angeles Times 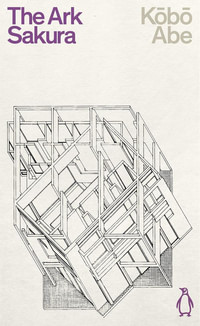