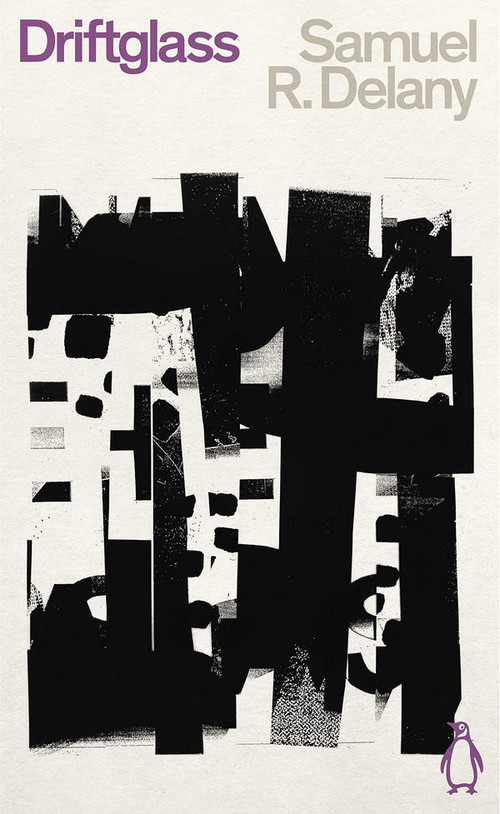 'Delany's works have become essential to the history of science fiction' New Yorker Samuel Delany is one of the most radical and influential science fiction writers of our age, who reinvented the genre with his fearless explorations of race, class and gender. Driftglass is the definitive volume of his stories, featuring neutered space travellers, telepathy, Hells Angels and genetically modified amphibious workers.

'Delany's books interweave science fiction with histories of race, sexuality and control. In so doing, he gives readers fiction that reflects and explores the social truths of our world' The New York Times 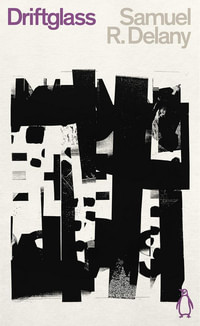