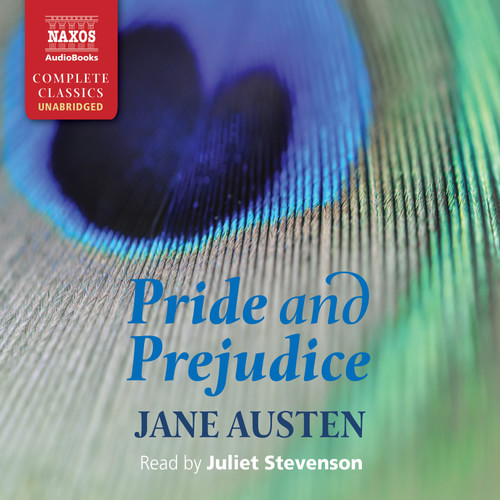 Jane Austen’s most popular novel, originally published in 1813, some 17 years after it was first written, presents the Bennet family of Longbourn. Against the background of gossipy Mrs Bennet and the detached Mr Bennet, the quest is on for husbands for thefive daughters.

The spotlight falls on Elizabeth, second eldest, who is courted by Mr Darcy though initially she is more concerned with the fate of her other sisters. This marvellous account of family life in Regency England is read with customary panacheby Juliet Stevenson. 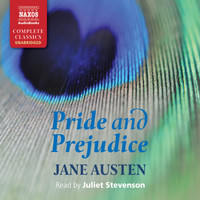