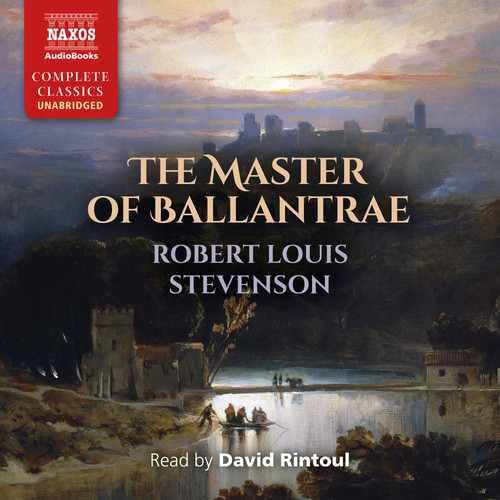 The Master of Ballantrae (EN)

Told by servant Ephraim Mackellar, The Master of Ballantrae is set at the time of the Jacobite rebellion of 1745 and portrays the Durie family. James abandons his ancestral home to support the Jacobites while his younger brother, Henry, loyal to the English King, remains.

However, years later James, who had been supposed dead, returns to claim his inheritance, resulting in a feud between the brothers that shifts from the Scottish Highlands to the Wild West of America. 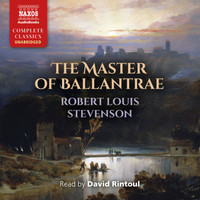