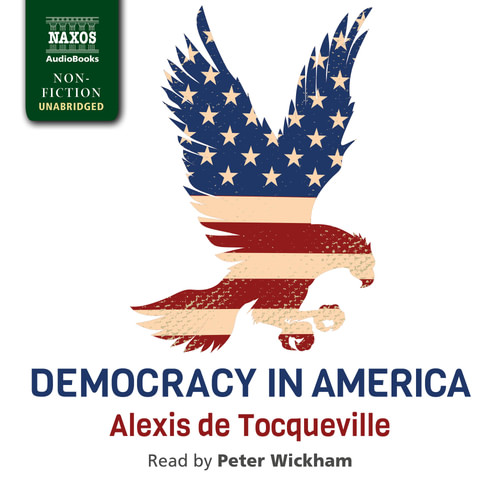 Sent by the French government to examine the American prison system, Alexis de Tocqueville spent nine months touring the United States between 1831 and 1832. However, fascinated by the success of America’s democratic system, de Tocqueville took advantage of his stay to examine the country’s foundations and glean ideas that might rescue his homeland from the manacles of social inequality.

He leaves no stone unturned, exploring each branch of government, the constitution, economics, religion, race, the judiciary, laws, principles, education, culture, and views on wealth and poverty. Many of his observations have been praised for their prescience and foresight, and many are still relevant, offering fresh and piercing insights into American life today. 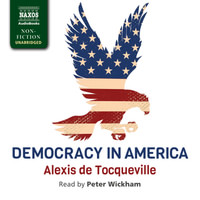