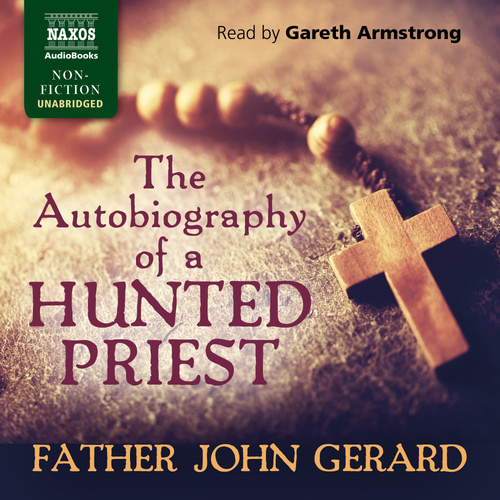 The Autobiography of a Hunted Priest (EN)

Jesuit priest John Gerard (1564–1637) hid from English authorities for eight years before his eventual capture and torture in the Tower of London. Risking everything to preserve Catholicism in Tudor England, Gerard moved from house to house, converting many people and evading capture by mere seconds.

Following a hair’s-breadth escape from the Tower to the Continent, he survived to tell his tale and pass on his experience to future missionaries and martyrs in The Autobiography of a Hunted Priest, a fascinating tale of espionage, disguise, priest hunters, invisible ink and brilliantly designed hideouts. A heroic story of grit and determination, Gerard’s Autobiography unequivocally captures humanity’s courage and resolve in the face of oppression. 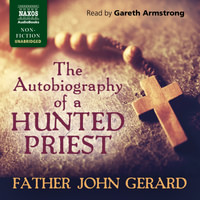