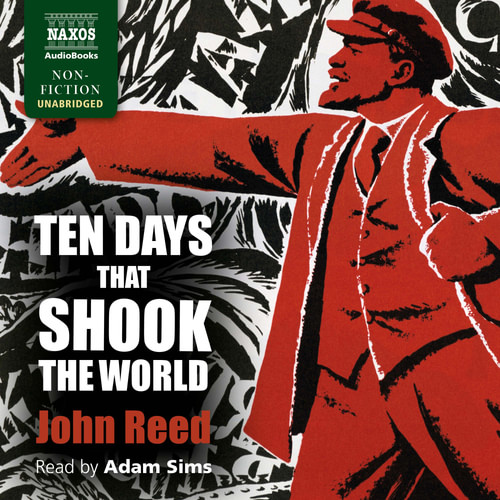 Ten Days that Shook the World is John Reed’s phenomenal first-hand account of the October Revolution, leading up to the storming of the Winter Palace and the assumption of power by the Bolsheviks in 1917. A socialist journalist from the United States, JohnReed was open about his Bolshevik sympathies and used his support to gain access to officials, witness speeches by the likes of Lenin and Trotsky, and observe the tumultuous overthrow of Kerensky’s provisional government by the allied factions, whose conflicts and competing interests are recounted through a polyphony of voices.

Containing some of the most evocative scenes of the era, Ten Days is a stunningly vivid account of one of the most significant events of the 20th century. 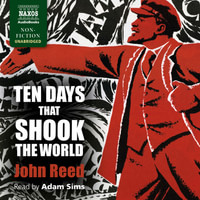