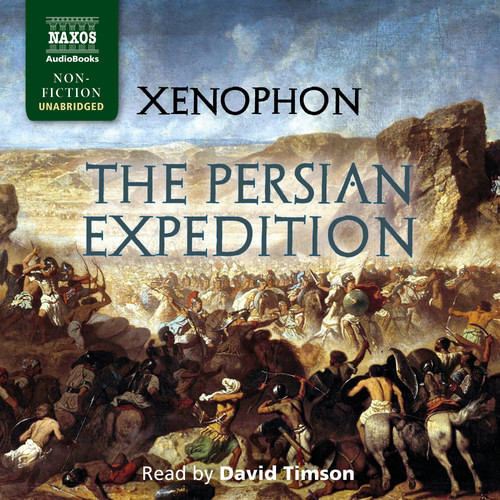 In The Persian Expedition (also known as The March of the Ten Thousand and Anabasis), Xenophon, a disciple of Socrates, relates his experiences of fighting with the Greek mercenary army ‘The Ten Thousand’ in Persia, and how he led them back to the safety of the Black Sea coast. Seeking to depose his brother Artaxerxes and take his place upon the Persian throne, Cyrus the Younger leads the 10,000 mercenaries on a dangerous campaign deep into the heart of Persia.

There Cyrus is killed and his generals overthrown, leaving a young Xenophon to lead the army on its treacherous journey home. Snowy mountains, wide rivers, violent blizzards and hostile tribes obstruct their way, testing Xenophon’s leadership and his soldiers’ perseverance to the extreme. 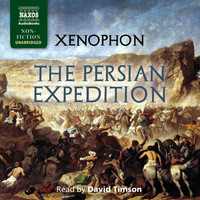