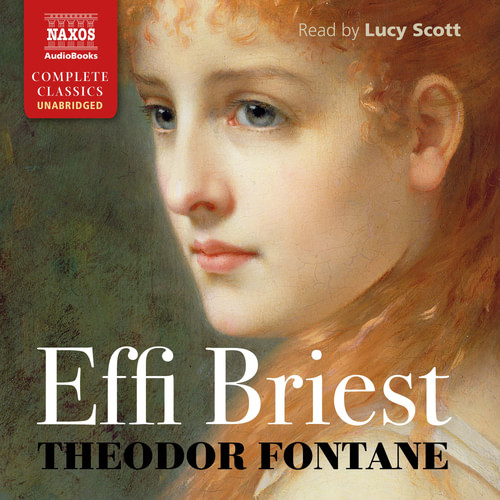 Often compared to Madame Bovary and Anna Karenina, Theodor Fontane’s Effi Briest tells the poignant story of a passionate and spontaneous young woman who becomes trapped in a dull and restrictive upper-class existence. Married at the tender age of 17 to Geert von Innstetten, an ambitious nobleman and civil servant nearly 20 years her senior, unworldly Effi is whisked away to the quiet town of Kessin, on the Baltic coast of Prussia, where she is left to raise a daughter alone while her husband travels for work.

Effi’s loneliness drives her into the arms of Major Crampas, a cunning womaniser who tempts her into adultery and lets her live out her passions. The affair is soon ended, and almost forgotten, until fate and negligence resurrect it, with devastating results. 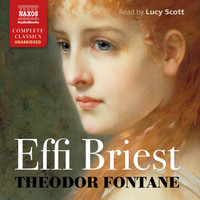