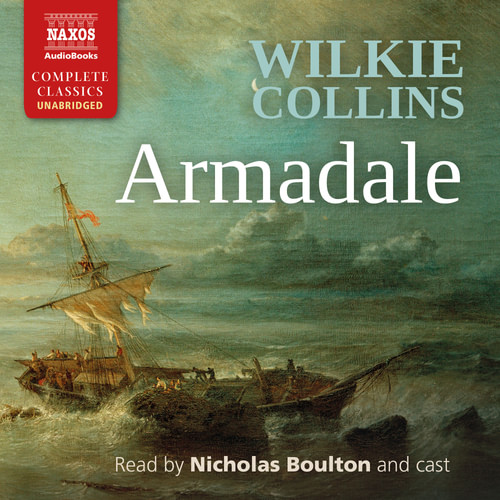 Two young men linked by a familial murder mystery, a beautiful yet wicked governess who spins a web of deceit, and five individuals named Allan Armadale: Wilkie Collins’s follow-up to The Woman in White and No Name is an innovative take on mistaken identity, the nature of evil and the dark underbelly of Victorian England. The story concerns two distant cousins, both named Allan Armadale, and the impact of a family tragedy, which makes one of them a target of the murderous Lydia Gwilt, a vicious and malevolent charmer determined to get her hands on the Armadale fortune.

Will the real Allan Armadale be revealed, and will he survive the plot against his life? 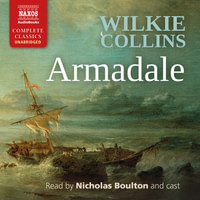