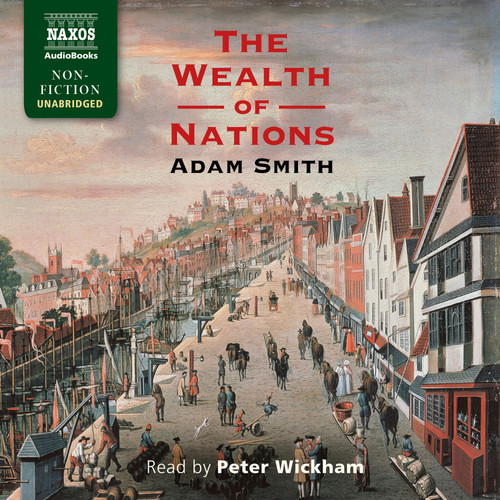 The Wealth of Nations (EN)

It was Adam Smith (1723–1790) who first established economics as a separate branch of knowledge, and many would say his work has never been surpassed. The Wealth of Nations, which appeared in 1776, is the definitive text for all who believe that economic decisions are best left to markets, not governments.

At the heart of Smith’s doctrine is an optimistic view of the effects of self-interest. Though each individual seeks only personal gain, the collective result is increased prosperity, which benefits society as a whole. 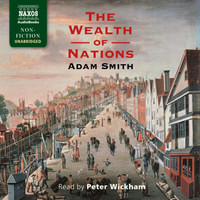