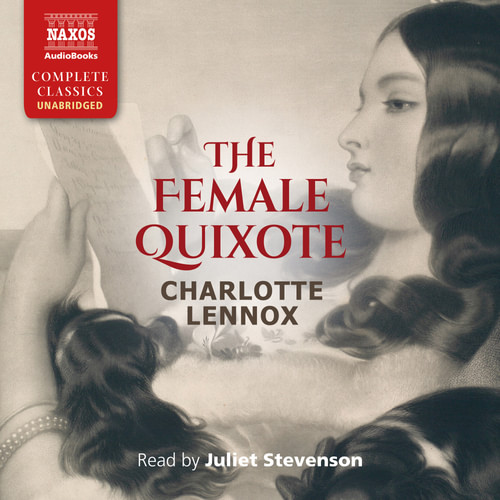 Young, wealthy Arabella is obsessed with French romances: brought up by a reclusive widowed father in an isolated castle, she has educated herself through their pages, and been led to believe that their dramas and absurdities are reality. She blindly adheres to their example and interprets her everyday life through their lens, thinking that life consists of uncontrollable passions and murderous violence, and that any man would die for her.

Thus she embarks on a series of hilarious misadventures, insistent on the reality of her imaginary world, like Don Quixote before her. 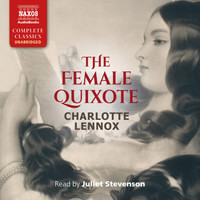