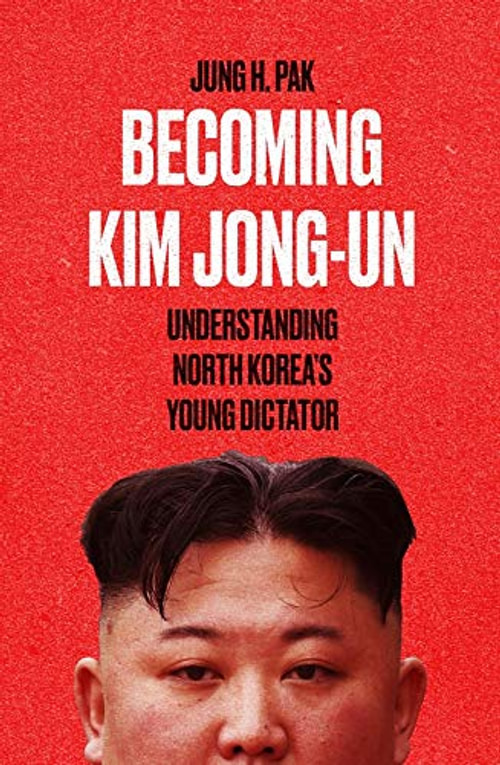 The mysterious, brutal, and calculating Kim Jong Un has risen to become the unchallenged dictator of a nuclear rogue state. He now possesses weaponry capable of threatening America and its allies, and his actions have already significantly changed global politics.

It's believed that Kim Jong Un is in his thirties, only a few years into what will likely be decades of leadership. He is in the news almost every day, and yet we still know almost nothing about him and how he became the supreme leader of the hermit kingdom. Former CIA analyst and North Korea expert Jung H. Pak reveals the explosive story of Kim Jong Il's third son: the spoilt and impetuous child, the mediocre student, the ruthless murderer, the shrewd grand strategist. 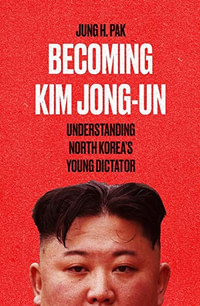