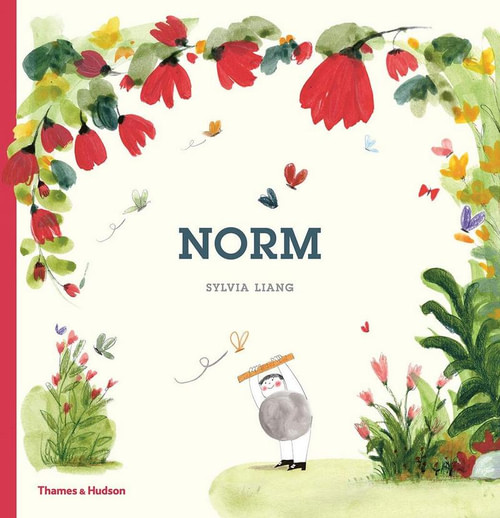 Norm looks exactly the way a normal person looks. For a long time, he thought the way he lived was best.

But then a golden bird took him beyond his village where he discovered a world that was completely unruly. At first, he was afraid. But thanks to his new friend, Red, Norm discovered the immeasurable freedom in letting go of the rules. 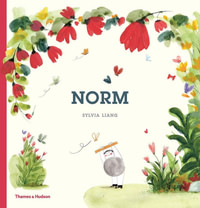