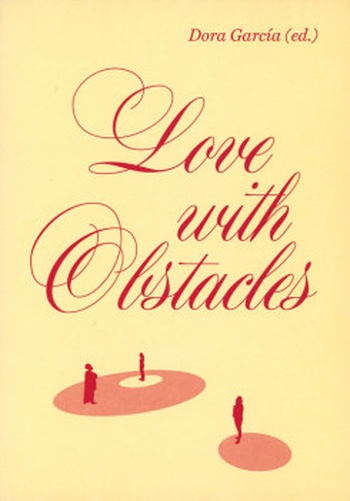 This is Spanish artist Dora García’s collaborative research on the life and legacy of Alexandra Kollontai (1872–1952), a socialist, activist, feminist, and intellectual. As a Soviet ambassador from 1922 to 1945, she advocated the sexual and social emancipation of women, and implemented many measures women continue to fight for today, such as legalising abortion and protecting women’s rights.

Her writings found special resonance in Latin America, where her influence is still felt in contemporary feminist struggles. The essays “On the Dragon” and “White Bird” are translated into English here for the first time, and are published alongside a selection of poems by Anna Akhmatova. 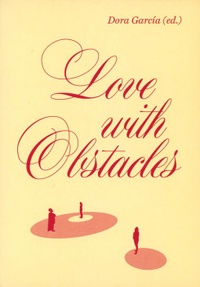