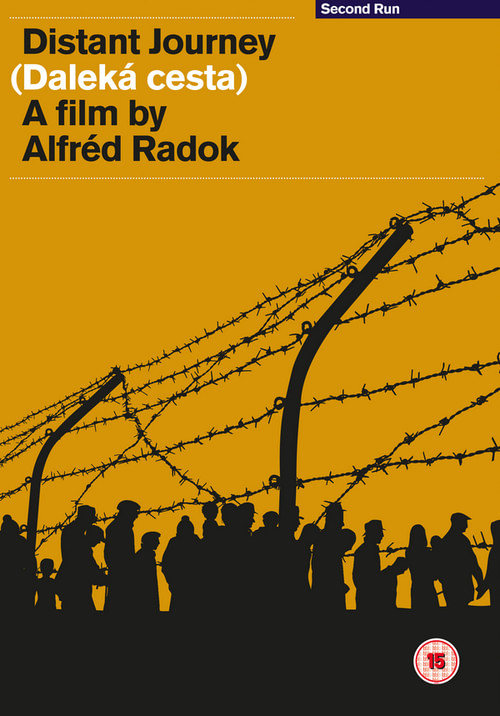 Made in 1948, just a few short years after the atrocities it strives to process, Distant Journey is one of the first feature films to address the Holocaust, and was the debut film from the controversial avant-garde visionary of Czech theatre, Alfréd Radok. Set in the Terezín ghetto as deportations to Nazi extermination camps escalate, Radok's film interweaves the love story of a young Jewish doctor forcibly separated from her Gentile husband, and harrowing documentary footage.

With striking, expressionist imagery, Distant Journey presents a harrowing account of the Nazi horrors of the recent past and remains a stark, still-relevant warning from history. Presented from a new 4K restoration which premiered at the 2020 Berlin Film Festival. 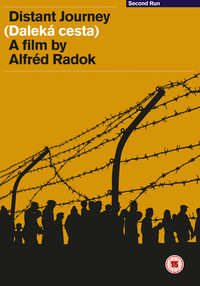