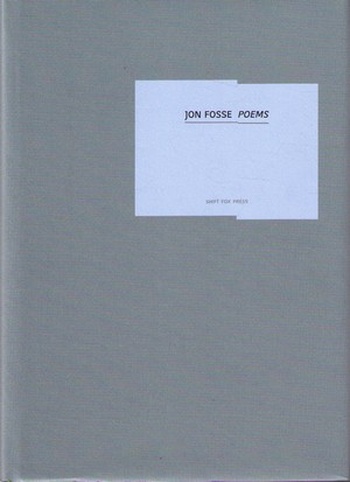 Jon Fosse is one of the world´s most performed writers for the theatre. He has had over 900 productions staged in more than40 languages.

Le monde dubbed him "the Beckett of the 21st Century". Fosse is also a renowned poet, novelist and essayist. 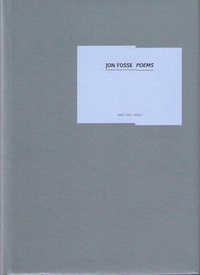