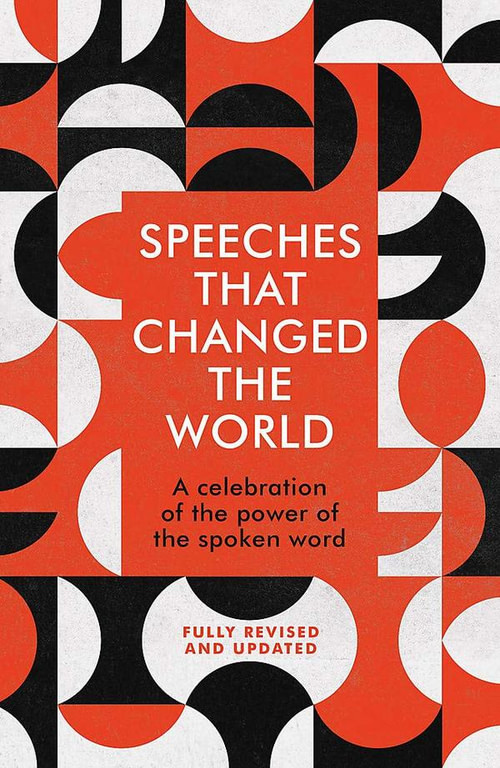 Speeches That Changed the World

From calls to arms to demands for peace, and from cries of freedom to words of inspiration, this stirring anthology captures the voices of prophets and politicians, rebels and tyrants, soldiers and statesman, placing them in historical context. With over a million copies already sold, this completely revised and updated pocket edition includes speeches by those that have truly shaped the modern world: from Greta Thunberg to Donald Trump, and from Nadia Murad to Oprah Winfrey.

A biography of each speaker reveals how they came to stand at the crossroads of history, and each speech is accompanied by an introduction explaining its historical context and how it influenced the momentous events of the day - as well as those that followed. By turns moving and thought-provoking, this new edition reveals a modern world in which freedom of speech remains a powerful agent of change - and gives unique perspectives on key turning points in history. Contents include: Nelson Mandela, Barack Obama, Martin Luther King, Jr, Queen Elizabeth I, Oliver Cromwell, George Washington, Napoleon Bonaparte, Abraham Lincoln, Emmeline Pankhurst, Mohandas K. Gandhi, Adolf Hitler, Joseph Stalin, Franklin D. Roosevelt, Charles de Gaulle, George S. Patton, Jr, Malcolm X, Vaclav Havel, Mikhail Gorbachev, Indira Gandhi and Winston Churchill to name a few. 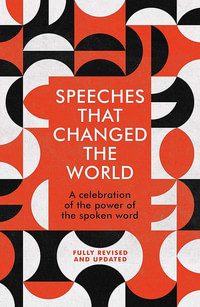