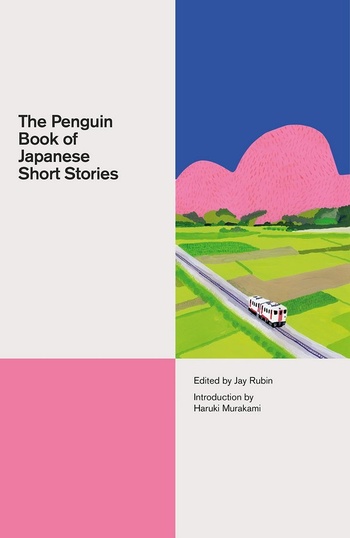 Curated by Jay Rubin (who has himself freshly translated several of the stories) and introduced by Haruki Murakami, this is a book which will be a revelation to many of its readers. Short story writers already well-known to English-language readers are all included - Tanizaki, Akutagawa, Murakami, Mishima, Kawabata - but also many surprising new finds. From Yuko Tsushima's 'Flames' to Yuten Sawanishi's 'Filling Up with Sugar', from Shin'ichi Hoshi's 'Shoulder-Top Secretary' to Banana Yoshimoto's 'Bee Honey', The Penguin Book of Japanese Short Stories is filled with fear, charm, beauty and comedy.