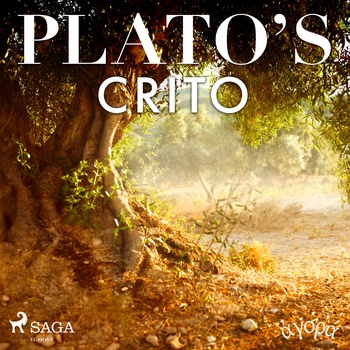 After Socrates is sentenced to death by the Athenian court, his friend Crito comes to the prison to help him escape and go to another country. Socrates responds by saying that he would accept Crito’s offer only if he can be convinced that it is right and just to do so.

This dialogue is not only about Socrates’ particular choice but also about the very essence of law and community. 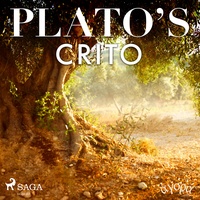