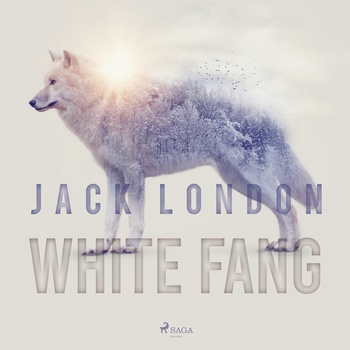 When White Fang – part wolf, part dog –gets separated from his family, he must find a way to survive on his own. In a harsh Canadian environment that means kill or be killed.

Tough surroundings and cruel masters make White Fang increasingly more aggressiveand wild, but Weedon Scott, a kind gold hunter, sees the dog in him and attempts to tame him. Released in 1906, White Fang – companion novel to The Call of the Wild – was immediately successful, especially among younger readers. Ethan Hawke starred in the1991 film adaptation as the wolfdog‘s friend, and in 2018, Netflix released a beautiful animated movie, introducing children to work of Jack London. 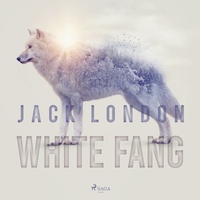