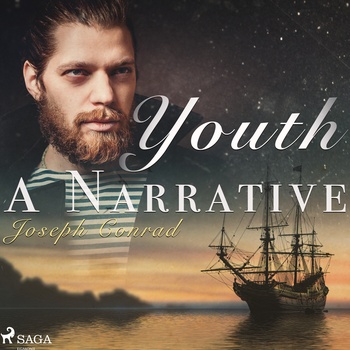 Youth' is an autobiographical short story by Joseph Conrad. It was written in 1898, first published in Blackwood's Magazine, and included as the first story in the 1902 volume Youth, a Narrative, and Two Other Stories.

The volume also included Heart of Darkness and The End of the Tether, which are concerned with maturity and old age, respectively. 'Youth' depicts a young man's first journey to the East. It is narrated by Charles Marlow who is also the narrator of Lord Jim and Chance. Mr. Marlow seems to appear for the first time chronologically in Conrad's works (the Author remarks, that he thinks, Marlow spells his name this way)... 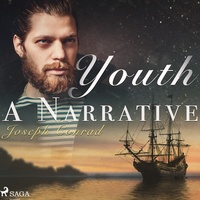