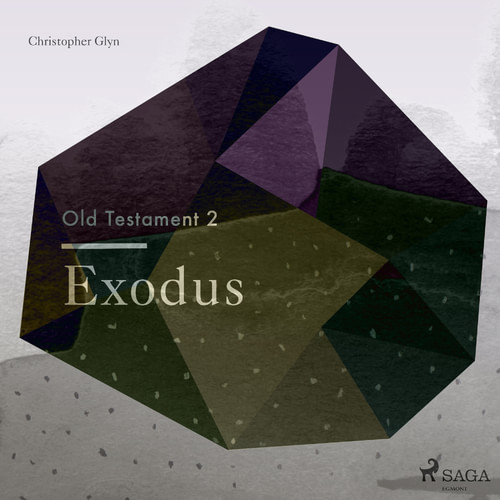 The Book of Exodus begins more than four hundred years after Joseph, his brothers, and the Pharaoh he once served have all died. The new leadership in Egypt—feeling threatened by Jacob’s descendants, who have increased greatly in size—embarks on a campaignto subdue the Israelites, forcing them into slavery and eventually decreeing that all Hebrew boys must be killed at birth in the Nile River.

The Hebrew women resist the decree, and one woman opts to save her newborn son by setting him afloat on the river in a papyrus basket. Fortunately, Pharaoh’s daughter discovers the abandoned child and raises him after he has been nursed, naming him Moses. 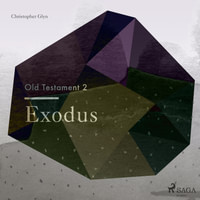