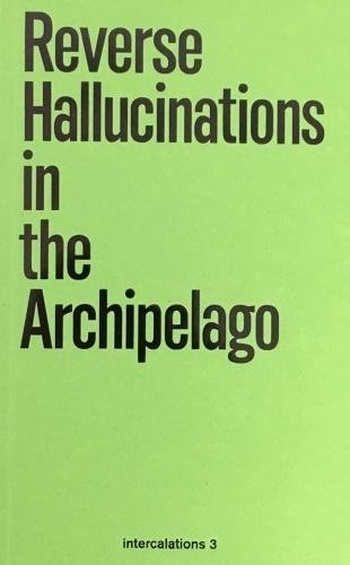 Reverse Hallucinations In The Archipelago Intercalations 3

The ‘Intercalations’ series is an experimental foray exploring the structure of the book as a potential curatorial space. This third instalment, co-edited by Anna-Sophie Springer and Etienne Turpin, unfolds an itinerant encounter with 19th-century European naturalists in the Malay world, where the theory of evolution by natural selection emerged alongside less celebrated concerns about mass extinction and climate change.

By re-considering the condition of colonial science in the tropics, we may find particular relevance for confronting forms of neo-colonisation in the Anthropocene. With contributions by George Beccaloni, Lucy Davis, Paulo Tavares, Rachel Thompson, and several others. 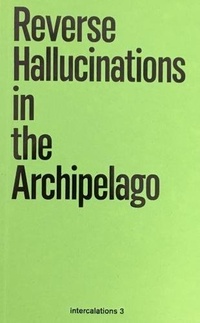