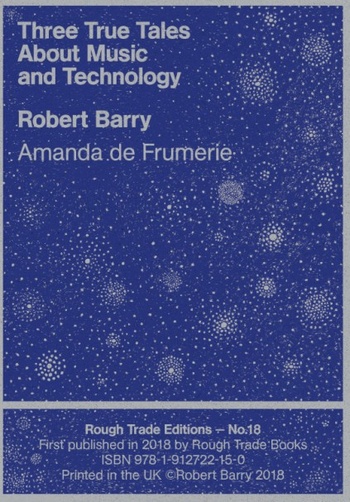 Have you heard the story about the android that took to the operatic stage of eighteenth century London? Of the inventor who used musical chords to power an engine and fire a canon?

What about the composer who helped the most beautiful woman in the world build a missile guidance system? Three True Tales About Music and Technology re-imagines these episodes from the sometimes tumultuous history of interactions between the sonic arts and technoscience as a series of folk tales and fairy stories—that just so happen to be true. 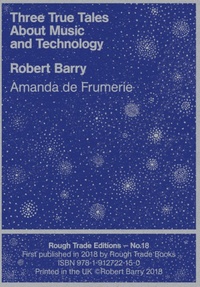