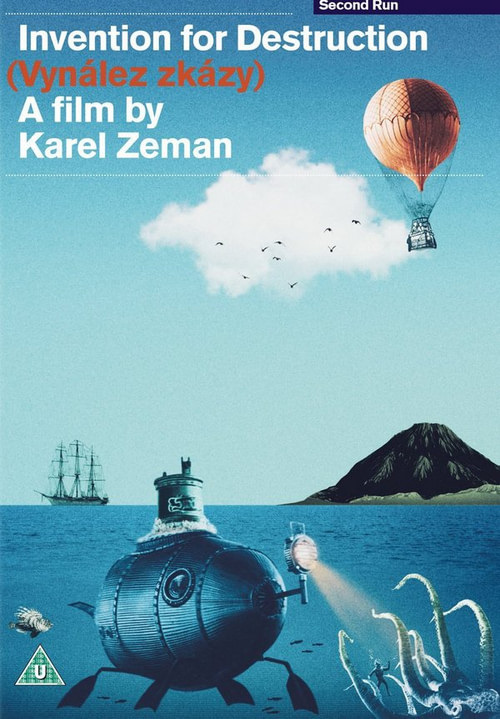 Described as the ‘Czech Mélies’, Karel Zeman has been a profound influence on generations of film artists from Jan Švankmajer to Tim Burton, the Quay Brothers to Terry Gilliam and Wes Anderson. His innovations in the use of live-action and animation mark him as one of the great masters of 20th Century fantasy cinema, alongside his more celebrated Western counterparts Willis O’Brien, George Pal and Ray Harryhausen.

Still the most commercially lucrative Czech film ever produced (it was released internationally to huge success in 1960 as The Fabulous World of Jules Verne) Invention for Destruction is also Zeman's most beloved work. Wildly inventive, and breaking new ground in its combination of live action, animation and design, creating a 'steampunk' aesthetic decades ahead of its time. Zeman's film is both a heartfelt homage and love letter to Jules Verne's wonderful tales of science and adventure, and a valiant cry against man's propensity for self-destruction. 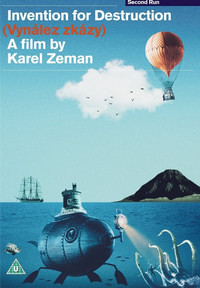