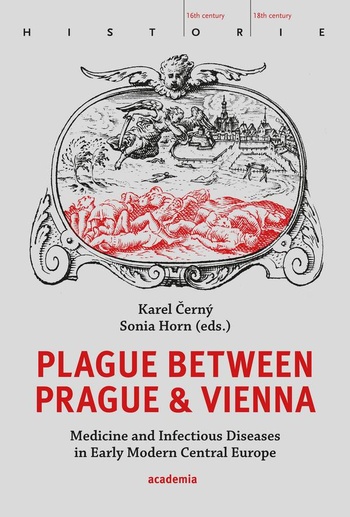 Plague between Prague and Vienna

This book brings together several studies dealing with the topic of plague or public health in early modern Central Europe. The chapters fall into three broadly defined categories.

The first is called “Community and Plague” and covers themes mostly related to literary sources on plague ranging from a complete list of Czech vernacular 16th century plague prints to early modern academic theories about causation of plague and Austrian reflection of 17th century plague epidemics. The second part consists of two chapters dedicated to the topic of plague monuments. They provide an interesting contrast between the paradigmatic example of plague column constructed in the imperial capital Vienna and a similar sculpture established later far away from the center in Croatian city of Osijek. The last section contains two chapters dealing with Habsburg public health policies. The first one examines the anti-epidemic measures adopted by the imperial authorities on the border with the Ottoman empire. The second one brings to light the 18th century enlightened ideas about rebuilding Vienna as a “healthy city” thus reflecting realization that the environment has profound impact on health of capital’s citizens. 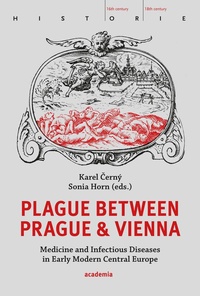