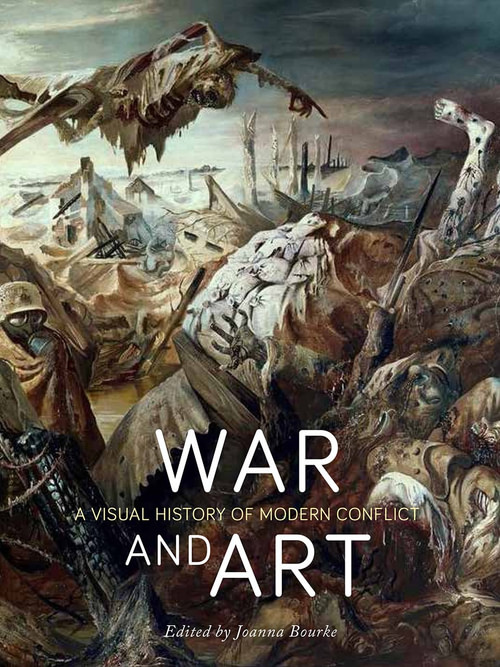 War and Art A Visual History of Modern Conflict

This sumptuously illustrated volume, edited by eminent war historian Joanna Bourke, offers a comprehensive visual, cultural and historical account of the ways in which armed conflict has been represented in art. Covering the last two centuries, the book shows how the artistic portrayal of war has changed, from a celebration of heroic exploits to a more modern, truthful depiction of warfare and its consequences. 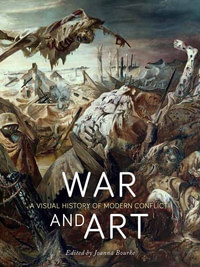