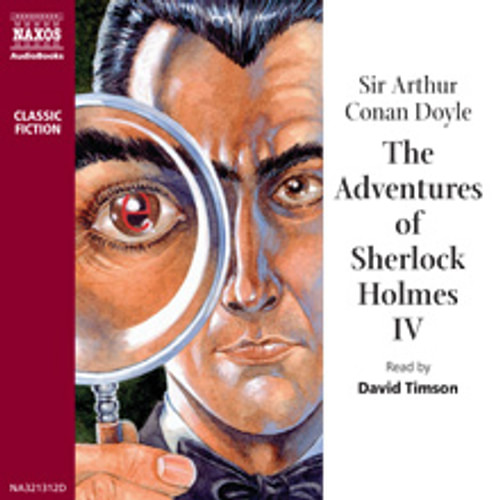 Four more stories from the master detective. The mystery of the missing suitor is solved and Sherlock Holmes raises his whip... an Indian past stands in the shadows of a Colonel’s death... serious affairs of state and international diplomacy are threatenedby a theft... and surely evil intent lies behind threats in a hidden house. The cool observations and swift action of Mr Sherlock Homes resolves all. 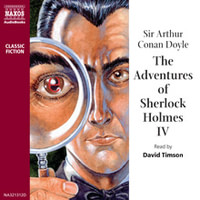