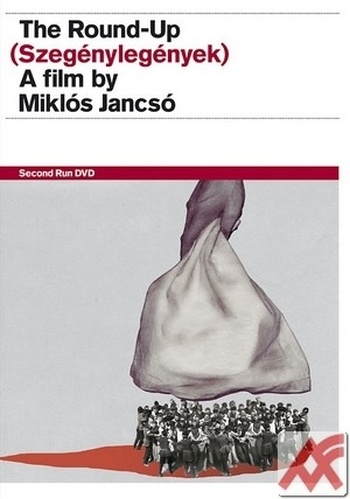 A profound influence on filmmakers from Sergio Leone to Béla Tarr, The Round-Up is widely acknowledged as a masterpiece of world cinema. Set in a detention camp in Hungary 1869, at a time of guerrilla campaigns against the ruling Austrians, Jancsó deliberately avoids conventional heroics to focus on the persecution and dehumanization manifest in a time of conflict.

Filmed in Hungary’s desolate and burning landscape, Jancsó uses his formidable technique to create a remarkable and terrifying picture of war and the abuse of power that still speaks to audiences today. On many writers, critics and filmmakers Best Film lists, Second Run’s release of THE ROUND-UP will be the first ever DVD release of the film in the English-speaking world. 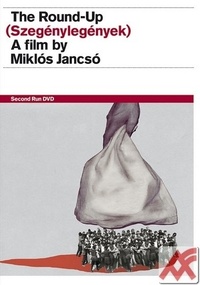