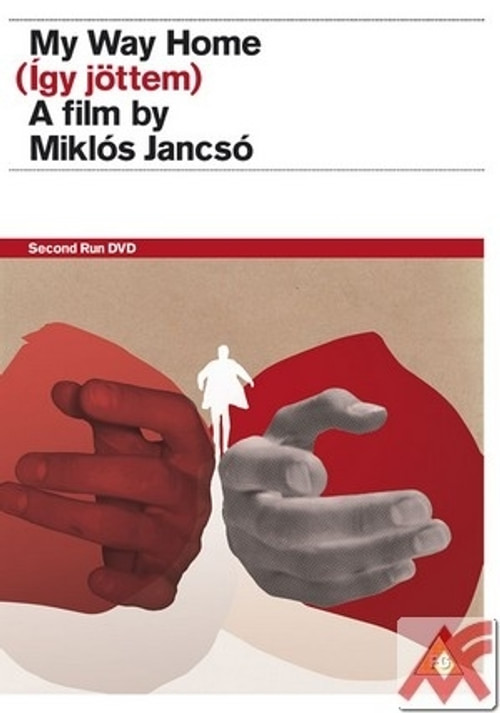 In the final days of World War II, a young Hungarian is making his way home, through countryside full of the debris of war, when he is captured and imprisoned by Russians. Left in the custody of a young Russian soldier, the two youths form a friendship in spite of not speaking each other's language.

The Hungarian's attempts to continue his journey homeward provide the framework for this powerful film, considered Miklós Jancsó's first masterpiece. Jancsó's consistent vision - the psychological presence of landscape, the randomness of violence, the arbitrary nature of power - is first evident in this poetic, evocative and deeplypersonal work from one of cinema's most acclaimed filmmakers. 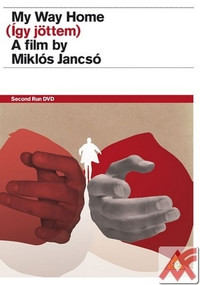