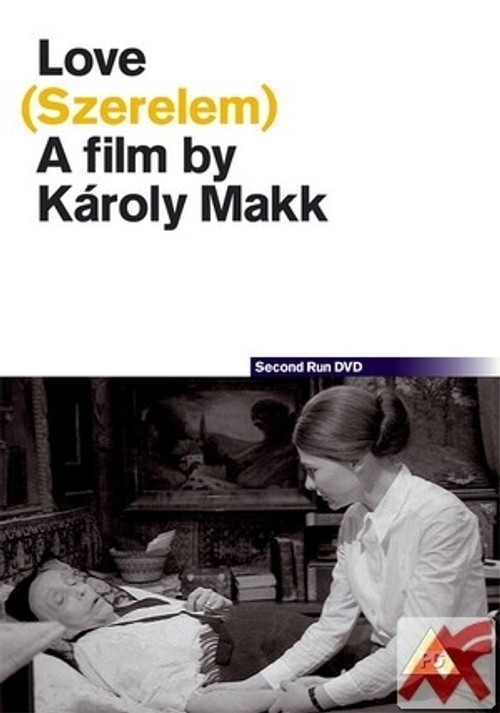 Makk's haunting, atmospheric and beautifully performed film, brilliantly shot by Janos Toth, captures exactly the fear and uncertainty of the time. It is, above all, a treatise on how such times affect fidelity, faith, illusion, love.

It deals specifically with Hungary but has an absolutely universal appeal... completely unsentimental, but catches precisely what its characters face and how they feel...an outstanding film. - Derek Malcolm. One of the loveliest manifestations of romantic imagination I have seen on the screen. - New York Times. 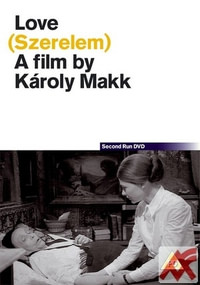