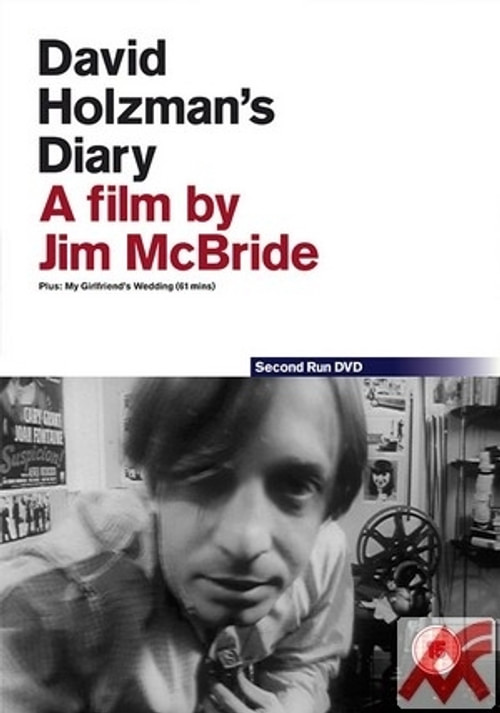 Shot in 1967, David Holzman's Diary is a milestone in contemporary film history. Brilliantly conceived and executed, it manages to simultaneously be very much of its time and very many years ahead of its time.

The film tells the story of David Holzman, a young man infatuated with film and film-making. Newly unemployed and beset with doubts and worries, Holzman thinks that filming his everyday existence will 'bring life into focus'. Staged to seem like a documentary of a real person's life, Holzman’s filming of his life starts to take over his life. 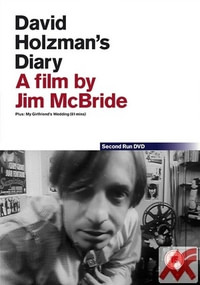