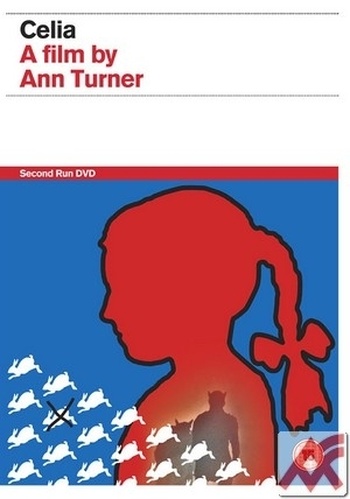 Set in mid 1950s Australia, with the fear of communism in the air and the country's farmlands overrun by a plague of rabbits, the film depicts a longhot summer seen through the eyes and over-active imagination of nine year old Celia. Shaken by the death of her beloved Grandmother, Celia finds herself adrift between the cruel games and rituals of childhood and the incomprehensible world of grown-ups.

With monstrous creatures stalking her dreams by night, those imagined terrors blur by day with the banal brutality of the adult world and lead to tragic and shocking consequences. Ann Turner's refreshingly unsentimental debut feature is a darkfable of childhood's end. An enthralling film to rank alongside Lord of the Flies, The 400 Blows and Stand By Me. 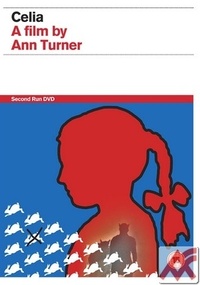