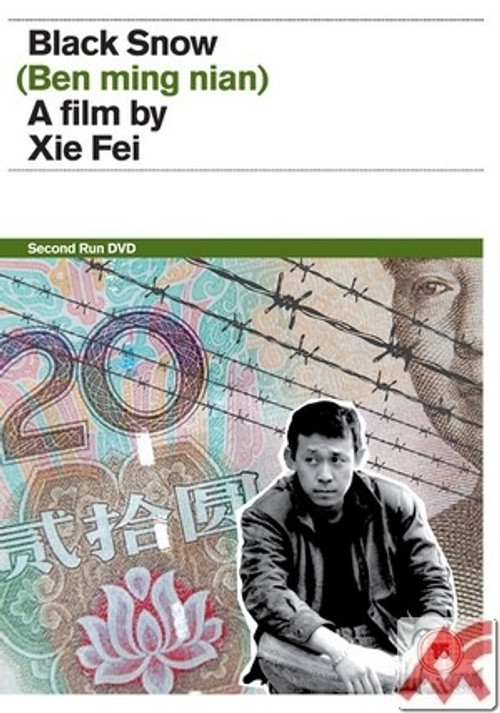 Winner of the Silver Bear in Berlin in 1990, Xie Fei’s film is a politically daring tale of urban alienation and despair. A former prisoner, played by the great Chinese actor Jiang Wen, arrives back in his native Beijing to find that he has no family or prospects or friends, just his underworld contacts trying to drag him back into a life of crime...

Taking the classic crime thriller ‘hook’ – ex-con struggling to go straight – Black Snow emerges as a powerful study of displacement. It takes place at the shattering juncture of the student movement and the Tiananmen Square protests of 1989 and vividly captures the social impact of potential political change at that time. 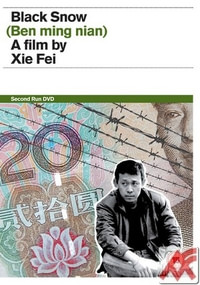