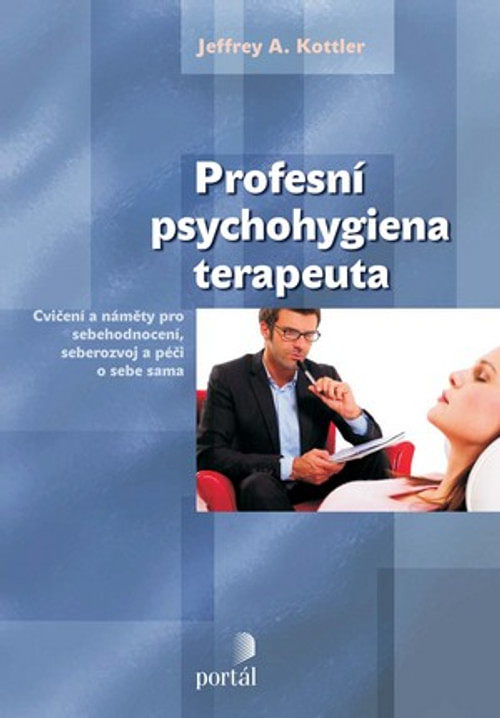 Jindřich Polák’s pioneering and much-imitated feature Ikarie XB 1 is one of the cornerstones of contemporary sci-fi cinema. It predates Star Trek and Kubrick’s 2001: A Space Odyssey and was clearly an influence on both, as well as on almost every other science-fiction work that followed.

Presented in a superb new anamorphic digital transfer with restored picture and sound and features a newly filmed appreciation by author and critic Kim Newman and a new essay on the film by author Michael Brooke. Second Run are delighted to present this seminal work of fantasy cinema in its complete and original form for the first time ever in the English-speaking world. 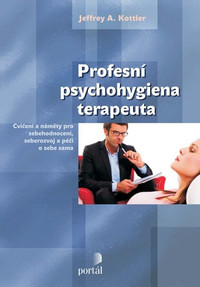