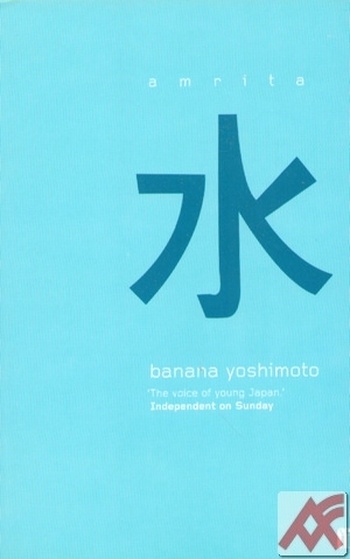 A celebrated actress who has died in mysterious and shocking circumstances leaves behind an unconventional extended family that includes an older sister, a woman in her twenties through whose eyes the story unfolds, a young brother who possesses mysrical powers, and a fiancé who is writing a novel with uncanny parallelst o his own story. 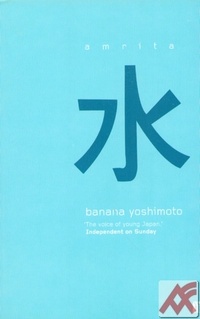