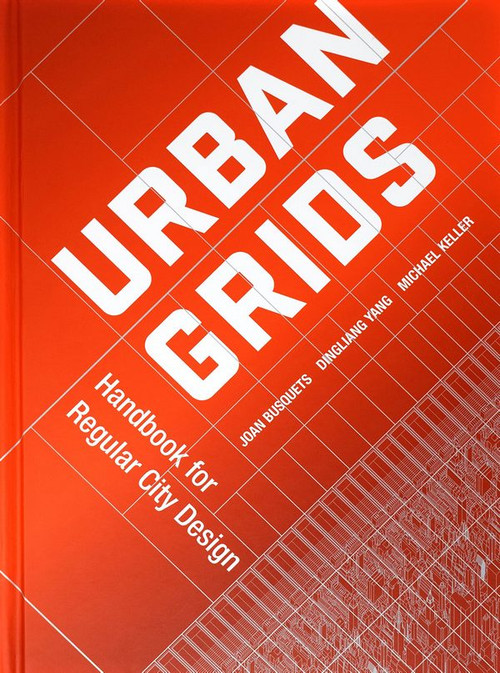 Urban Grids: Handbook for Regular City Design is the result of a five-year design research project undertaken by professor Joan Busquets and Dingliang Yang at the Harvard Graduate School of Design. The research that is the foundation for this publication emphasizes the value of open forms for city design, a publication that specifically insists that the grid has the unique capacity to absorb and channel urban transformation flexibly and productively.

Urban Grids analyzes cities and urban projects that utilize the grid as the main structural device for allowing rational development, and goes further to propose speculative design projects capable of suggesting new urban paradigms drawn from the grid as a design tool. Consisting of six major parts, it is divided into the following topics: 1) the atlas of grid cities, 2) grid projects through history, 3) the 20th-century dilemma, 4) the atlas of contemporary grid projects, 5) projective tools for the future, and 6) goodgrid city as an open form coping with new urban issues. 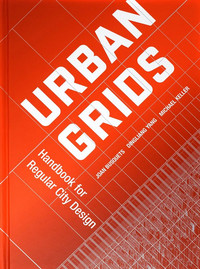