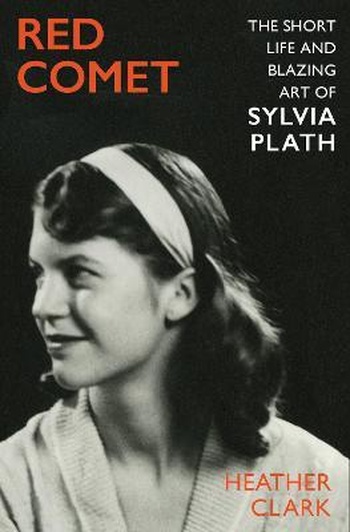 Determined not to read Plath's work as if her every act, from childhood on, was a harbinger of her tragic fate, Clark presents new materials about Plath's scientist father, her juvenile writings, and her psychiatric treatment, and evokes a culture in transition in the mid-twentieth century, in the shadow of the atom bomb and the Holocaust, as she explores Sylvia's world: her early relationships and determination not to become a conventional woman and wife; her conflicted ties to her well-meaning, widowed mother; her troubles at the hands of an unenlightened mental-health industry; and her Cambridge years and thunderclap meeting with Ted Hughes, a true marriage of minds that would change the course of poetry in English. Clark's clear-eyed sympathy for Hughes, his lover Assia Wevill, and other demonized players in the arena of Plath's suicide promotes a deeper understanding of her final days, with their outpouring of first-rate poems.

Along with illuminating readings of the poems themselves, Clark's meticulous, compassionate research brings us closer than ever to the spirited woman and visionary artist who blazed a trail that still lights the way for women poets the world over. 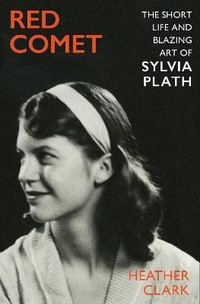