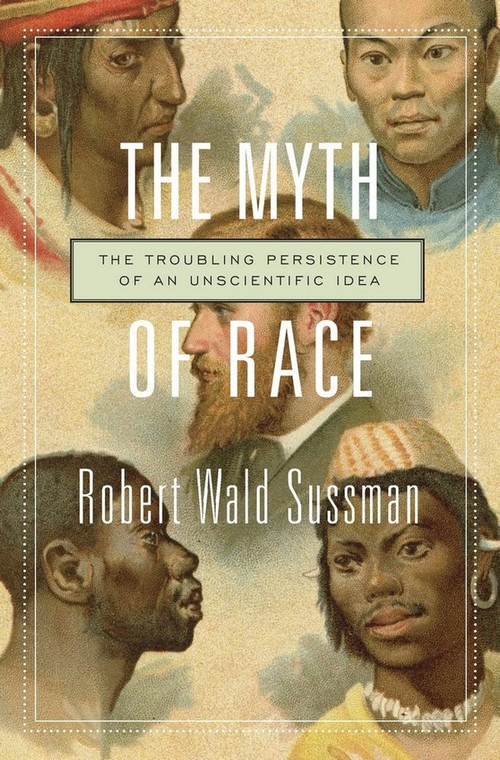 The Myth of Race The Troubling Persistence of an Unscientific Idea

Biological races do not exist?and never have. This view is shared by all scientists who study variation in human populations.

Yet racial prejudice and intolerance based on the myth of race remain deeply ingrained in Western society. In his powerful examination of a persistent, false, and poisonous idea, Robert Sussman explores how race emerged as a social construct from early biblical justifications to the pseudoscientific studies of today. The Myth of Race traces the origins of modern racist ideology to the Spanish Inquisition, revealing how sixteenth-century theories of racial degeneration became a crucial justification for Western imperialism and slavery. In the nineteenth century, these theories fused with Darwinism to produce the highly influential and pernicious eugenics movement. Believing that traits from cranial shape to raw intelligence were immutable, eugenicists developed hierarchies that classified certain races, especially fair-skinned ?Aryans,? as superior to others. These ideologues proposed programs of intelligence testing, selective breeding, and human sterilization?policies that fed straight into Nazi genocide. Sussman examines how opponents of eugenics, guided by the German-American anthropologist Franz Boas's new, scientifically supported concept of culture, exposed fallacies in racist thinking. Although eugenics is now widely discredited, some groups and individuals today claim a new scientific basis for old racist assumptions. Pondering the continuing influence of racist research and thought, despite all evidence to the contrary, Sussman explains why?when it comes to race?too many people still mistake bigotry for science. 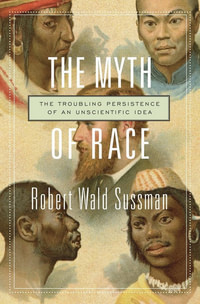